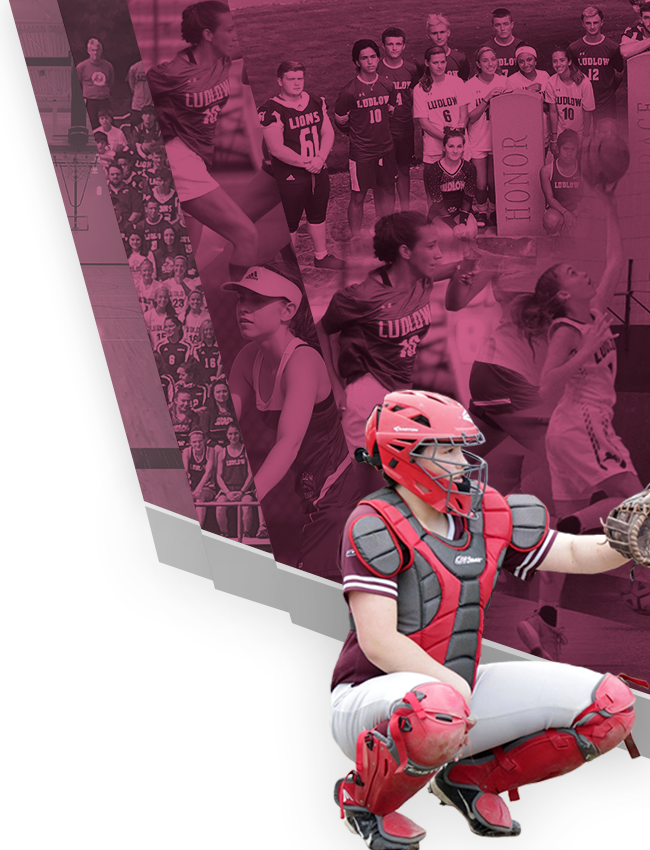 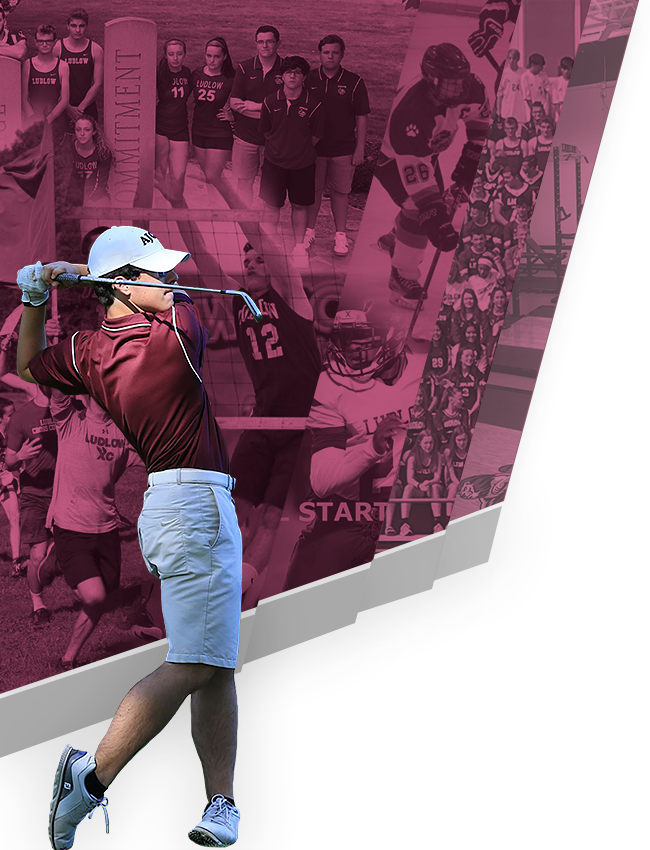 “The Ludlow Ski Team had an exciting season;  with 8 new skiers on the team this year, including one senior, the team had a lot of rebuilding to do,” shared the ski team coach, Mrs. Michelle Annecchiarico. 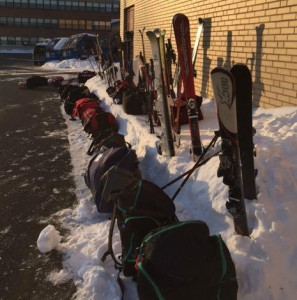 Annecchiarico proudly explained that all new skiers on the team earned a varsity letter after finishing a successful run on either the Giant Slalom or the Slalom course, stating, “This is a very commendable accomplishment.”

Congratulations also go out to seniors Zac Douville and Tom Peluso, and junior, Sara Koprek, for earning a seeded bib for the PVIAC Individuals tournament on February 14, 2017. Each of these athletes competed during the season, and finished in the top 30 for the league.