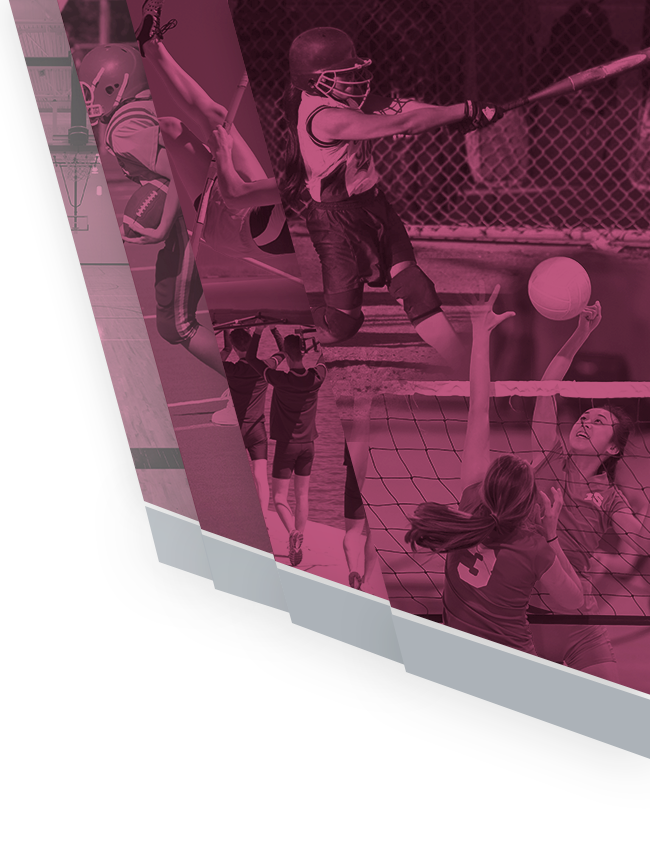 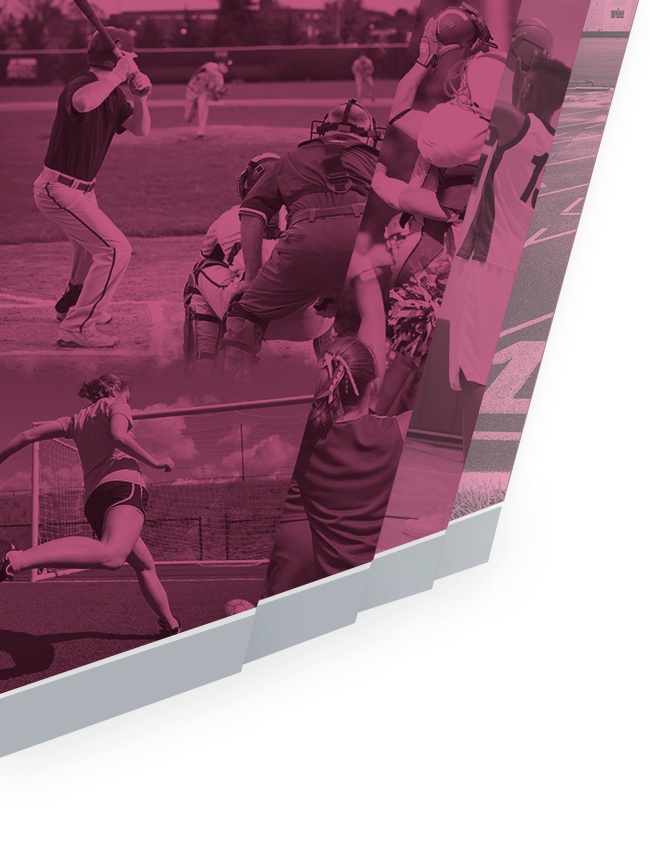 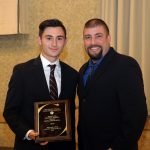 Congratulations to Michael Tuck Jr. who has received the Pioneer Valley Soccer Offical Association, George E. Russell Award. The award is presented to the Boys Large School MVP for the season and is chosen by the PVSOA Selection Committee. The award was presented at the PVSOA banquet on Friday, November 30th. The award is given in memory of 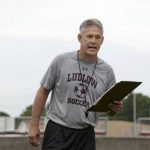 The United Soccer Coaches held its annual awards banquet Sunday at Storrowton in West Springfield, recognizing all-state teams, all-region selections, and coaches of the year. Ludlow coach Greg Kolodziey was named the United Soccer Massachusetts large school boys coach of the year after leading the Lions to a 20-0-3 record, a Smith Division title, Western Mass Championship and the programs 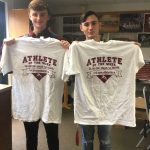 Juniors Michael Riley and Michael Tuck Jr are being honored this week as boys soccer peak performers. Michael Riley scored the winning goal in the state semi-final game with 9 seconds left in the game. Michael Tuck Jr scored a header 30 seconds into overtime, making them the Division 1 Boys Soccer State Champions! A

Rapid Replay mobile app now to get started and film your first clips. 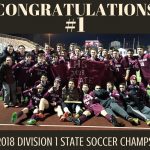 For the 18th time in program history the Ludlow Lions are state champions. After a scoreless 80 minutes against a tough Wellesley team it took Mike Tuck 30 seconds into overtime to find the back of the net for the win. The win capped an undefeated season for the Lions and it’s first state title

Rapid Replay mobile app now to get started and film your first clips. 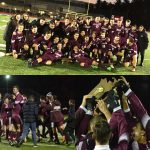 Boys Varsity Soccer · Nov 12 No. 1 Ludlow earns WMass Division I Boys Soccer championship with a 1-0 win over No. 2 Longmeadow at Westfield State University on Sunday. 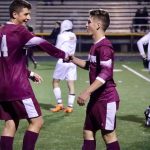 Boys Varsity Soccer · Nov 9 Back in the Finals

And they’re off to the finals! For the first time in six years, the Lions are back in the WMass finals.  No. 1 Ludlow defeated Chicopee 3-0 last night to advance to the D-I Western Mass Championship. They will face No. 2 Longmeadow on Nov. 11 at 3:30PM at Westfield State University.   Game Ludlow PLAYER 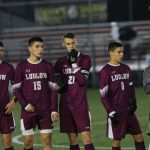